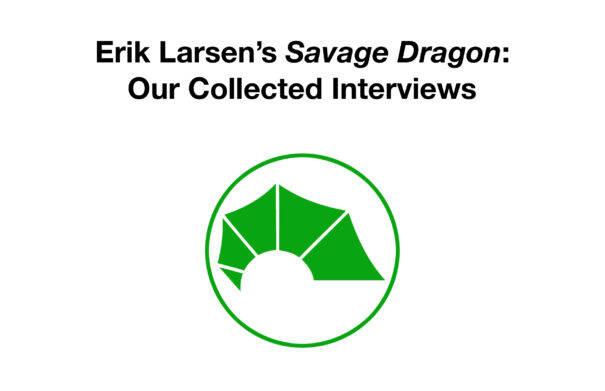 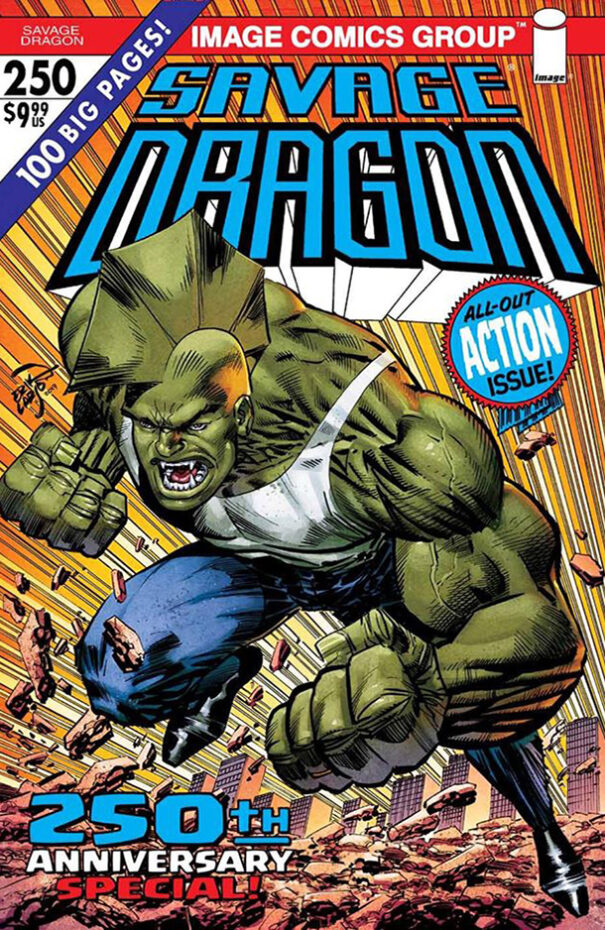 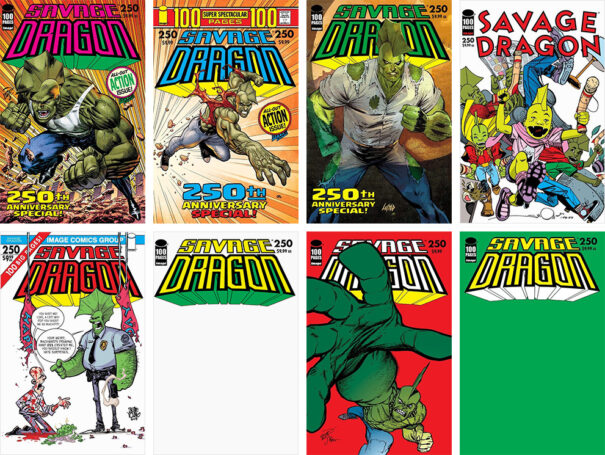 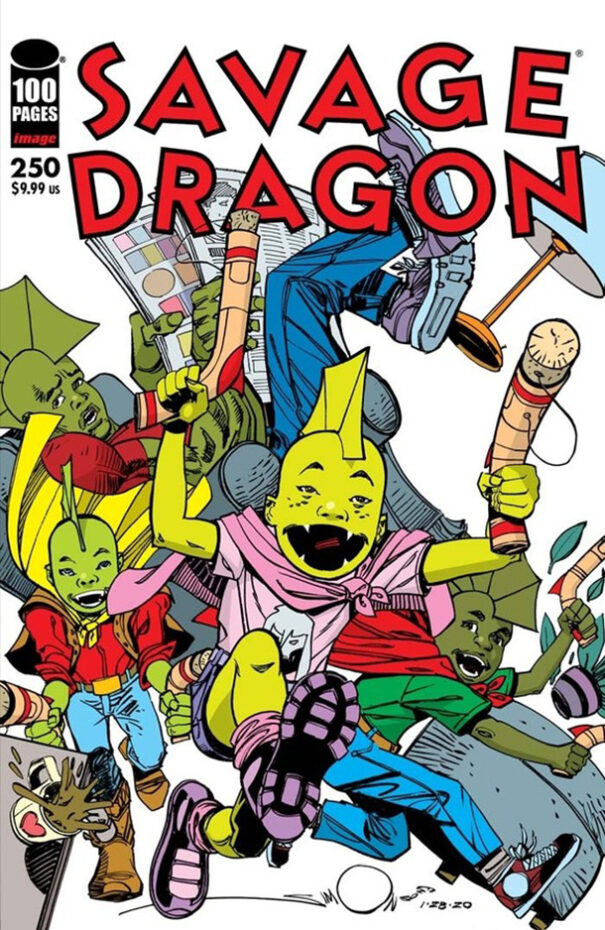 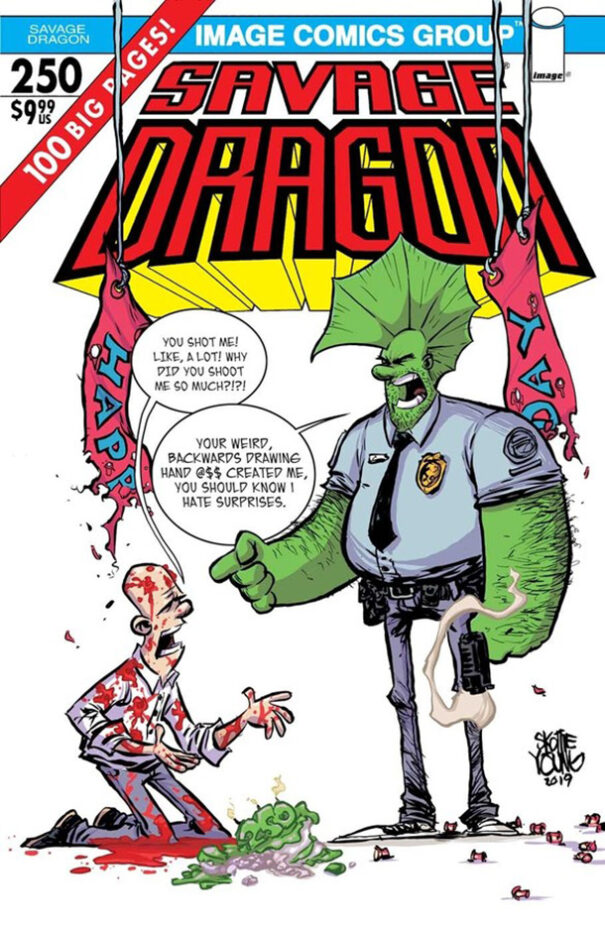 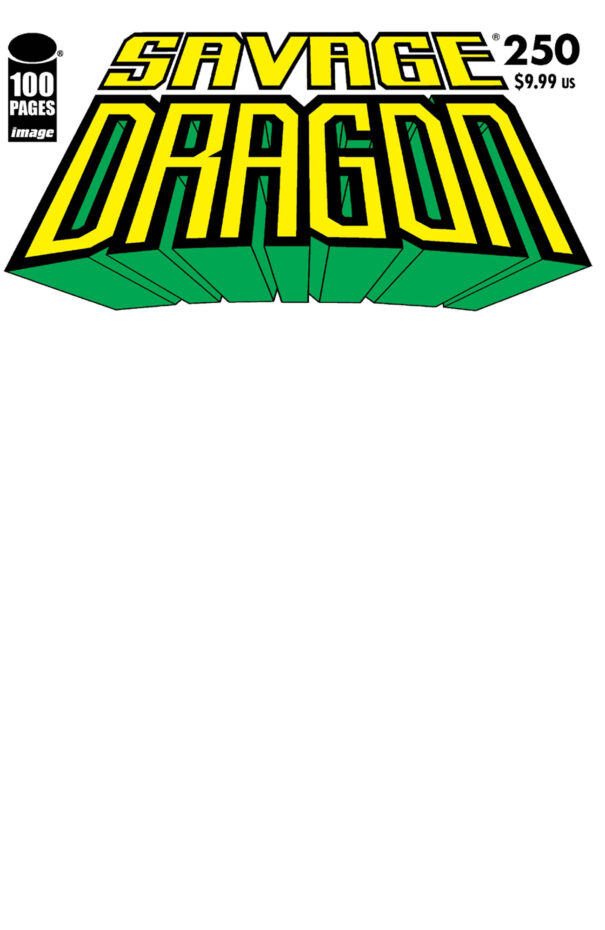 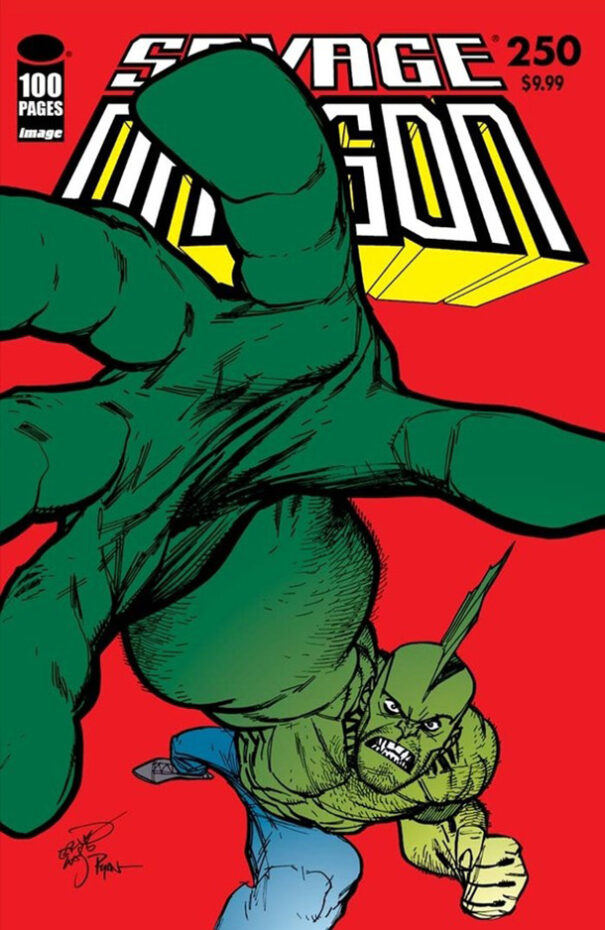 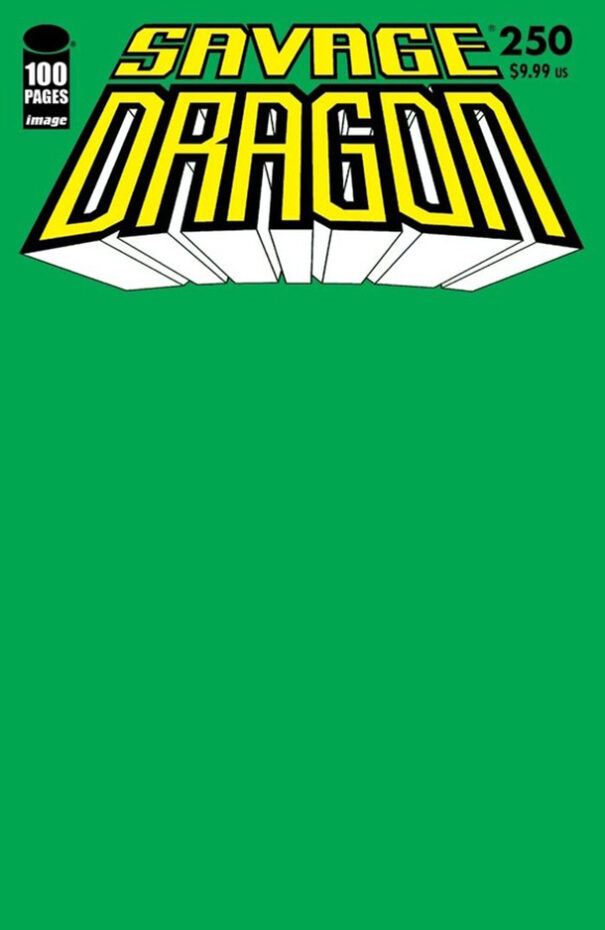 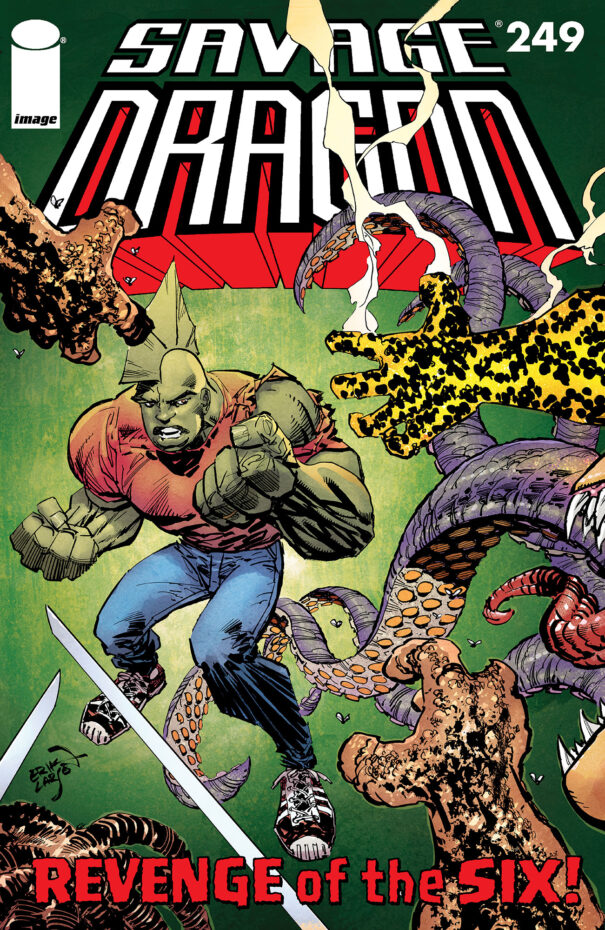 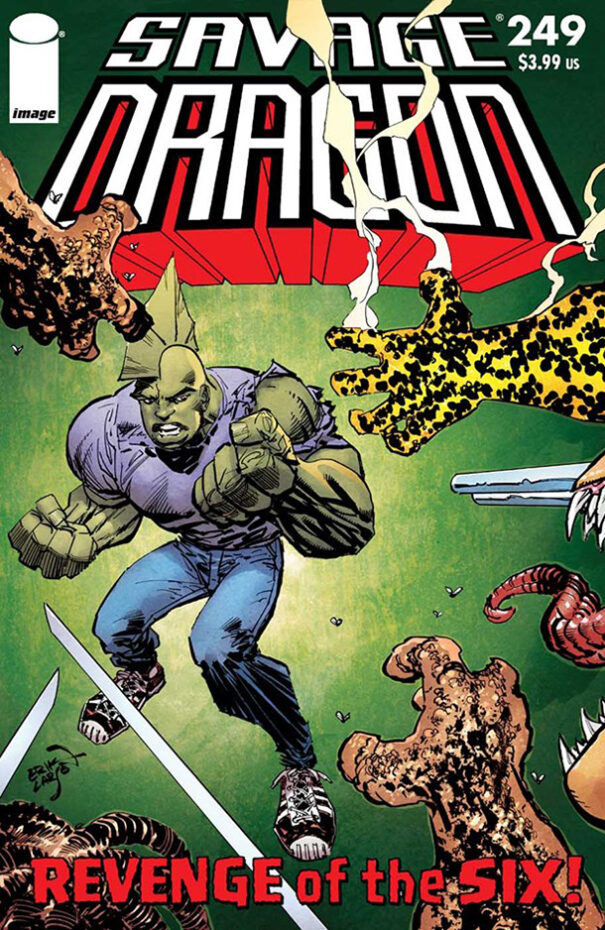 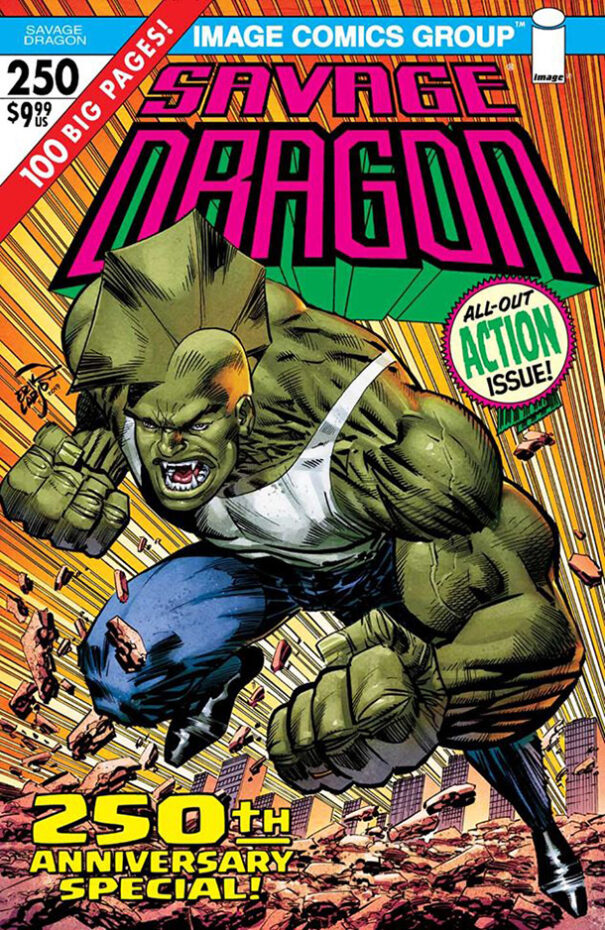 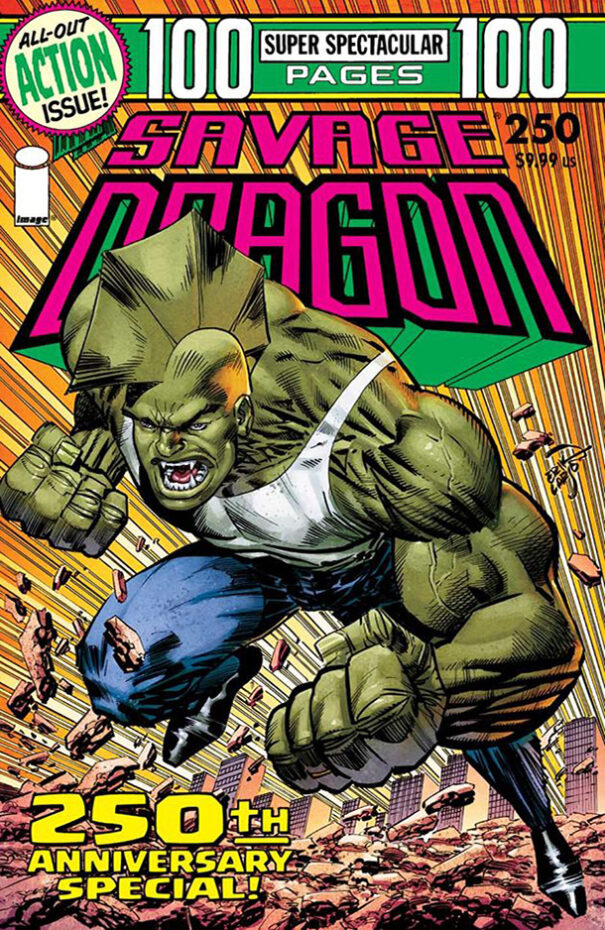 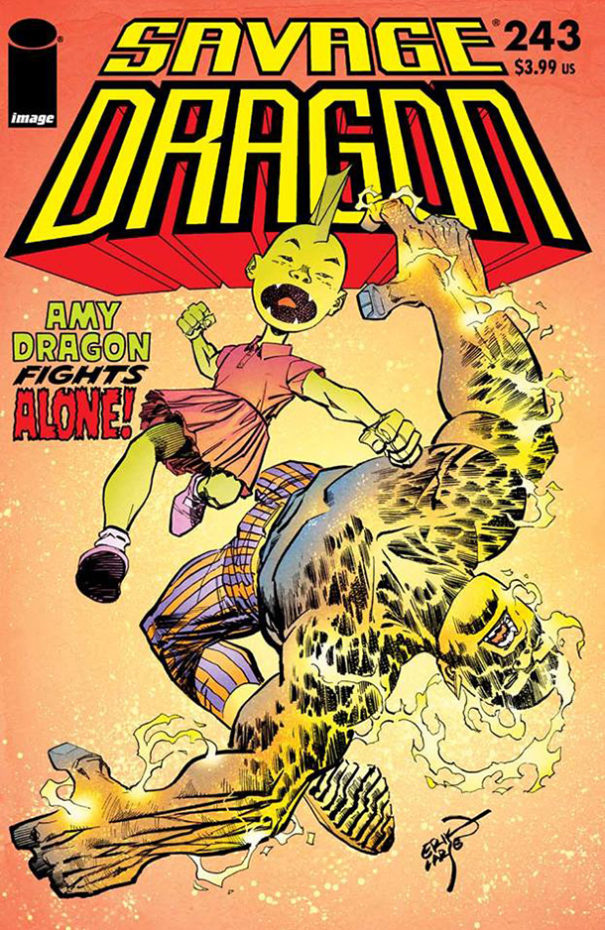 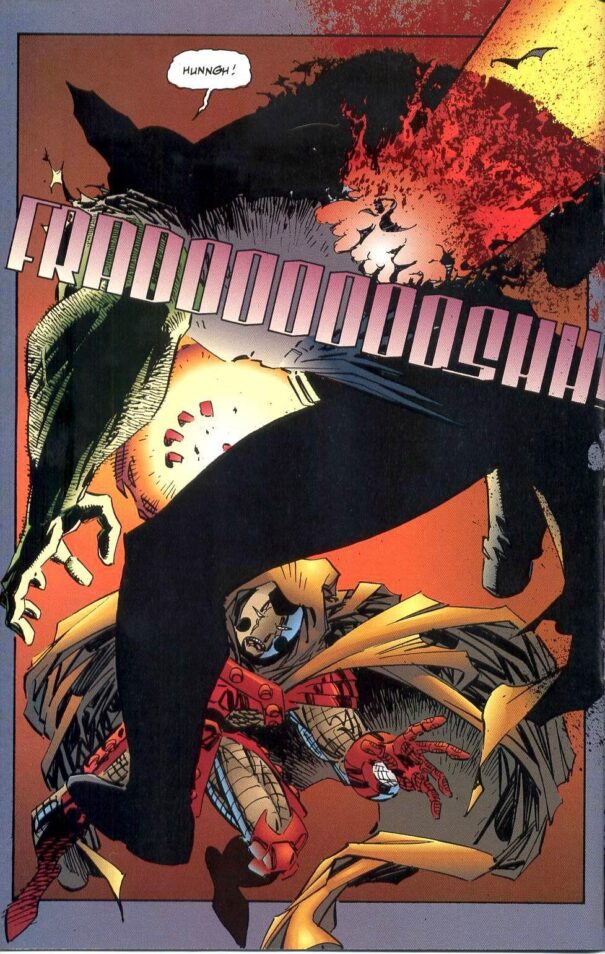 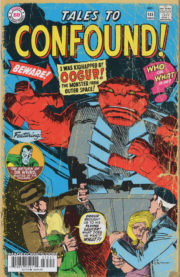 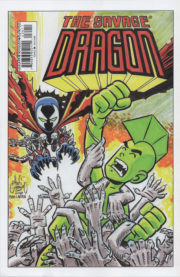 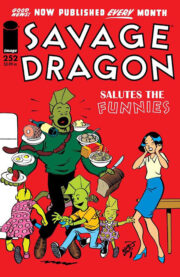 “SUNDAY FUNNIES” Another wildly experimental issue wherein each double-page spread is told in the style of a classic newspaper comic strip—from a Peanuts parody to a Dick Tracy send-up, from a Doonesbury lampoon to a Blondie satire, this issue is sure to amaze and inspire. 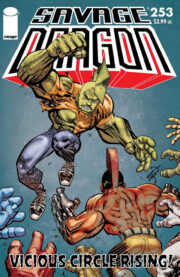 "THE VICIOUS CIRCLE REBORN" The notorious criminal organization known as the Vicious Circle has left Chicago and found a new home—in Toronto, Ontario, and their only obstacle is Malcolm Dragon, son of the Savage Dragon. But Malcolm Dragon was already in over his head before their arrival. How can he possibly hope to survive? Comes with our highest possible recommendation.